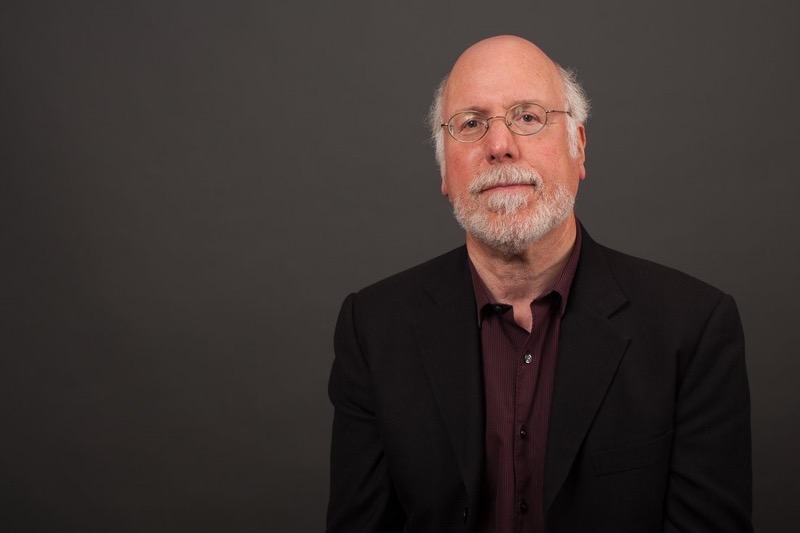 What would higher education look like if every aspect of the experience was rooted in the science of learning?

Stephen M. Kosslyn, a 1970 Woodrow Wilson Fellow, is exploring this question as founding dean and chief academic officer of the Minerva Schools at the Keck Graduate Institute.

“The Minerva Schools started absolutely from scratch, with no stakeholders or legacy,” says Dr. Kosslyn. “That allowed us to step back and do things in a very principled way.”

Minerva, which aims to reform the traditional liberal-arts college, was founded in 2012. Classes are all taught seminar-style (lectures are banned), online, and are capped at 19 students. The seminars, which take place on a proprietary platform in real time, focus on active learning. The Minerva platform puts students’ faces up front on the computer screen during class—there’s no avoiding being called on or refraining from debate and one must take part in role playing, problem solving, or other types of activities—and instructors, who are limited to five minutes of remarks at a time, call on all participants. Research on active learning suggests that this kind of personalized, intensive, discussion-driven structure leads to deeper understanding and retention of content and allows students to better apply the concepts to other situations.

“We’ve been able to use the science of learning in every single class,” says Dr. Kosslyn. “We’ve tapped the vast literature on the nature of how information is taken in, processed, stored, retained and retrieved and done our best to integrate the fruits of such research into every part of the curriculum.”

Dr. Kosslyn’s work with Minerva is a culmination of work begun during his own college days. He earned his B.A. in psychology from the University of California, Los Angeles and his Ph.D. from Stanford. His research interests center on the science of learning, visual cognition and visual communication.

As a new graduate student, Dr. Kosslyn says, he was inspired by his advisor and mentor, Gordon Bower WF ’54. Dr. Kosslyn happened upon a line in the pre-print of a chapter Dr. Bower was publishing in an edited book, which suggested that, if mental images are like pictures, we should be able to scan them. This inspired Dr. Kosslyn to test how distance affects retention and processing of visual mental images, launching his career.

“Gordon is a no-nonsense person,” he says. “He really helped me become a critical thinker. I had to learn how to conceptualize and clearly communicate the questions, theories, methods, and findings in cognitive research.”

Dr. Kosslyn, best known today for his work on mental imagery, taught for 36 years, authoring hundreds of articles and over a dozen books. He served as the dean of social science at Harvard and the director of the Center for Advanced Study in the Behavioral Sciences at Stanford University. He is a member of the American Academy of Arts and Sciences and a Guggenheim Fellow.

By understanding the how and the why of learning, Dr. Kosslyn says, individuals and schools can gain a greater understanding of themselves and their students, allowing better preparation for the rapidly changing environment and economy of the 21st-century. To explore what works best in learning, Minerva is poised to use A/B testing in some seminars: “We can vary the way we teach and see the outcomes and adjust the curriculum accordingly.”

Relying on the science of learning and testing what works, Minerva has been developing best practices that other institutions of higher education can implement. The Minerva Schools promise that each student who graduates will have the practical knowledge needed to navigate the professional world of the future.

These learning outcomes also define metrics to assess the students’ progress, allow them to assess their own limits, and ensure they will be able not only to understand a given concept, but also to apply it to whatever new situation arises. Minerva’s founders intend that the “leaders, innovators, broad thinkers, and global citizens” who are their alumni will be able to thrive in any careers they choose—even those that don’t yet exist.

Testing his own limits, Dr. Kosslyn said, was a notion to which the Woodrow Wilson Fellowship introduced him. When interviewed for the Fellowship, the aspiring graduate student had to prove what he knew in what he describes as a “stress interview.” While the panel gave him a tough grilling, he saw it as an opportunity he hadn’t had before.

“For me, it wasn’t so much that other people were testing me,” says Dr. Kosslyn. “It gave me the opportunity to prove to myself that I really knew the stuff I thought I knew.”

Building the Intentional University: Minerva and the Future of Higher Education
Edited by Stephen M. Kosslyn and Ben Nelson

Want to learn more about the Minerva School’s model? Dive deeper into the school’s design, methods, and curriculum in this new book edited by the founders of the school. In it, they present the origin story of this new institution as well as offer a path for changing higher education.