In Memory Of Haskell Rhett 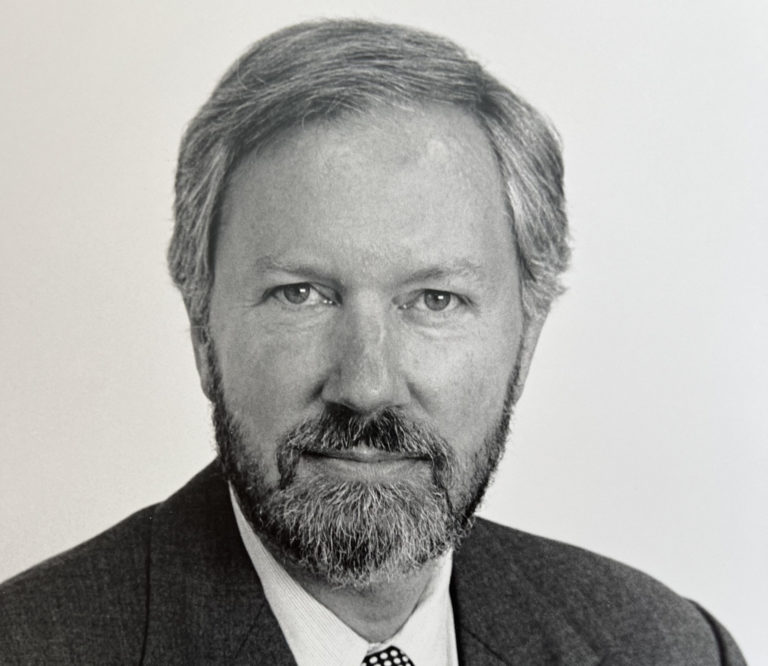 The Institute for Citizens & Scholars mourns the passing of Haskell “Hack” Rhett, who served as the president of the organization (then known as the Woodrow Wilson National Fellowship Foundation) from 1990 to 1998.

Under his leadership, the Foundation sustained its longstanding commitment to higher education and its engagement at the intersection of K-12 and higher education. At the same time, Dr. Rhett’s tenure saw the Foundation expand its work into other fields, such as the Pickering Fellowships, which sought to contribute to the diversity of the U.S. Foreign Service.